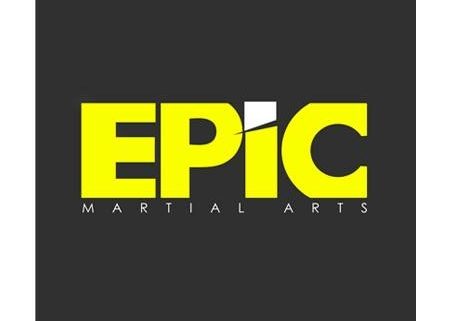 Early April is the annual time of year for the Dutch open! This year we had 4 fighters take the trip to Amsterdam to compete at the event with a very high level of competition on show and were very pleased to announce that all of our team fought well.

Friday evening was the open weight divisions and our adults fought against tough opponents in their respective divisions. Molly Hershaw was unlucky with refereeing decisions as she narrowly lost out to Martina Rossi of Italy. Matt Roberts went down to a heavy defeat to European champion Anatoli Kuschnir in the men’s section.

Saturday started with all of our fighters in action. The kids categories were busy and our two Team Doyle warriors both came away with amazing results. Teia Doyle won two silvers and a bronze medal and Harrison won two silvers, a bronze and also a Gold in his categories. What made his gold so special was he overcame an Italian opponent who has beaten him comfortably in recent years but this time the 12-year old GB team member crushed his opponent by 5 points! Teia was on form and lost both of her finals to the same opponent from Belgium narrowly both times. Her display of kicking in he earlier rounds earned praise and respectful comments from coaches and referees alike. Harrison Doyle is currently ranked number 1 in the world in his respective WAKO points category!

In the adults sections Molly Hershaw earned a gold in her +70kg category as she lost to world ranked number 3 Joanne Deegan in the semi finals after hammering Dilara Tunc in the previous round. Molly was beaten by a tough Italian opponent in the opening round of the -70kg category. Matt Roberts once again drew Anatoli Kuschnir of Top Ten Germany in the opening round of his -89kg category after suffering defeat to him the night before. A patient opening round performance saw the scores tied at 4-4 which Roberts had led for the majority of the round but the second round saw experience tell and Kuschnir went on to win.

A great weekend by all and the team are now looking forward to the CIMAC and KWON competitions coming up.