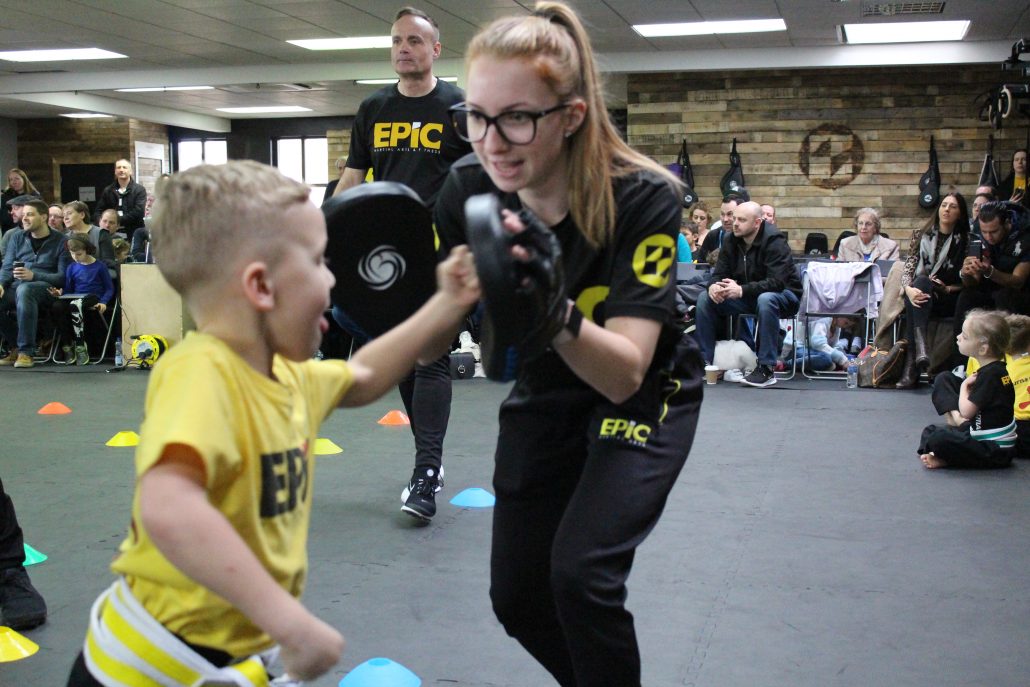 Amy is a black sash in Kung Fu and has been with the club since she was a little dragon. Progressing through the ranks in both Kung Fu, as well as kickboxing, she went on to compete in competitions. She has competed at many major international tournaments including the Irish Open.

Amy’s whole family are heavily involved with the club with her father being Senior Coach Mike Kingscott, sister is Assistant Coach Zoe Kingscott and her mother Sarah Kingscott being involved with all club events since the club started.