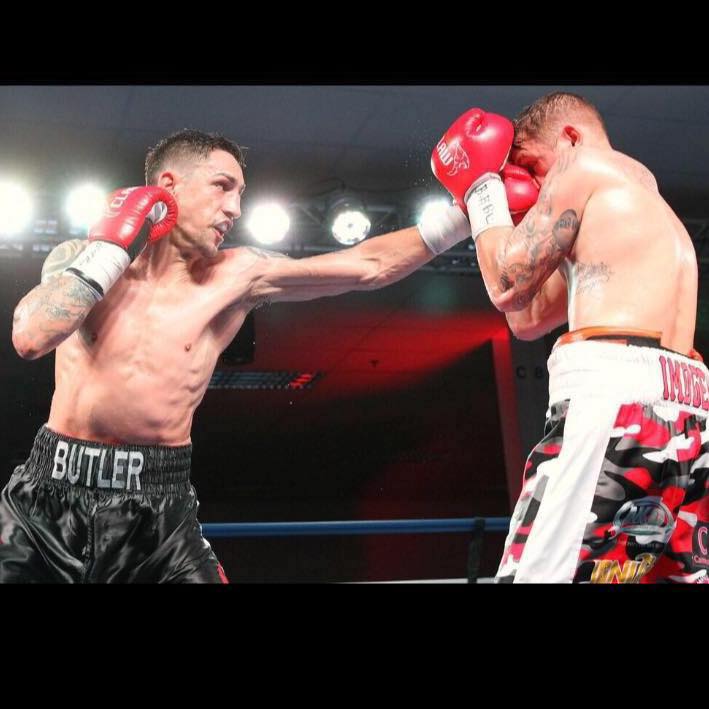 Danny is a professional middleweight boxer with a record of 27 wins from 33 professional fights. With 9 of those wins coming from knockouts, Danny is a seriously talented fighter. Joining EPiC in January 2019, Danny was brought in to build an EPiC boxing team to compete on the ABA circuit.

The club are currently in the process of gaining ABA recognition and as soon as that is achieved, Danny will be leading the team across the country on fight shows.

Danny has chosen to coach in recent years as opposed to fighting and has built some talented boxers in the Bristol area. He is a very likeable character who was also a national-level wrestler in his younger years!