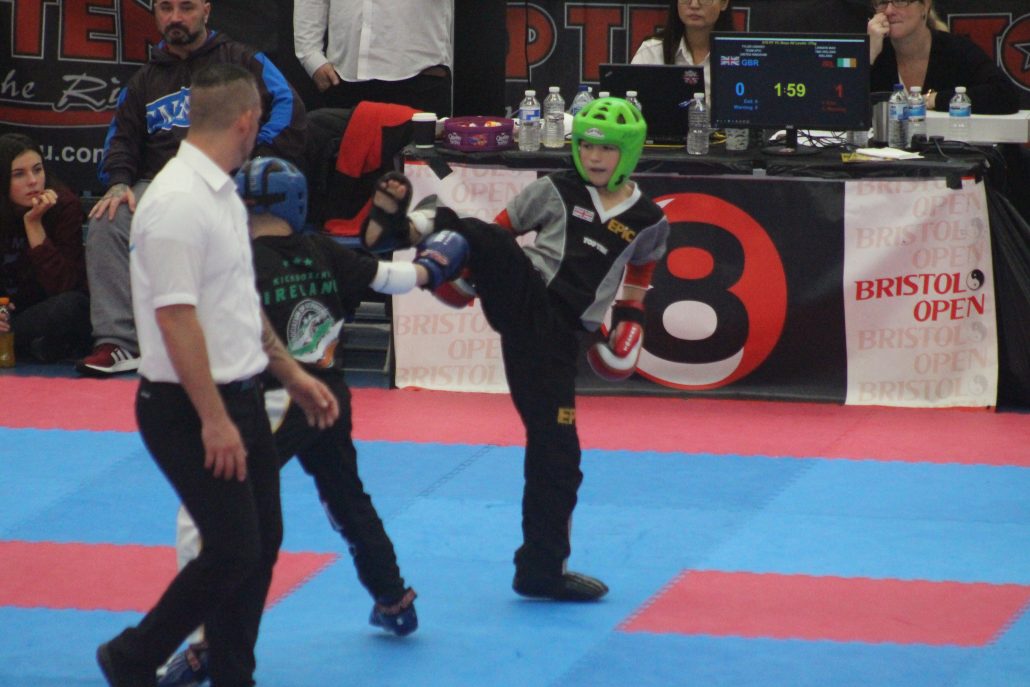 Harvey has been training with EPiC for most of his life and has reached great heights within the competition circuit. Having represented Team GB at both World and European championships, as well as winning several of the major international tournaments throughout his journey so far, he is a formidable fighter.

Harvey also competes in boxing, so has deadly hands to match those talented feet of his. Also sitting with a high level sash in Kung Fu and in the higher grades within his kickboxing syllabus, Harvey has spent his fair share of time studying the syllabus, which is formed the base of his technical ability.

Harvey was promoted to Junior Coach due to his long-time commitment, ability and reliability. With a great work-ethic, Harvey has thoroughly deserved his place amongst our coaching team and we hope he will become a senior coach one day.