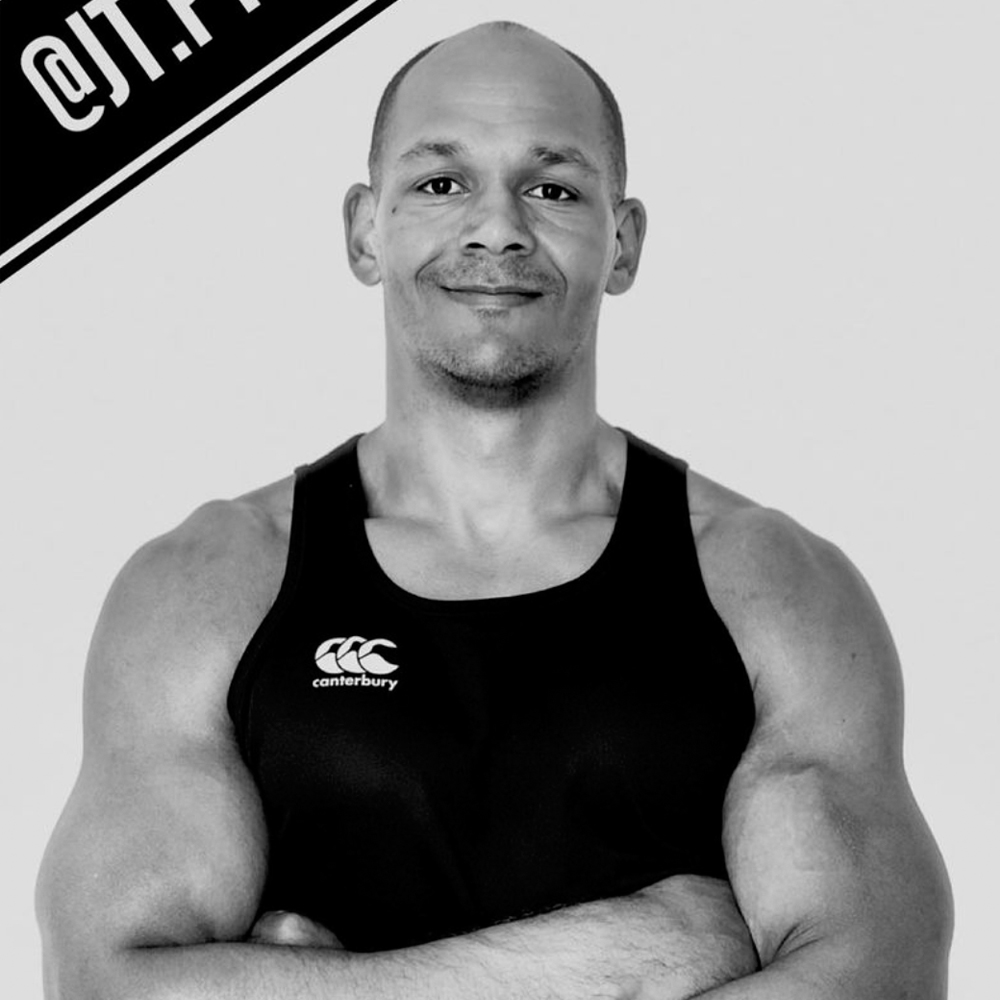 Jack Thomas has always had a passion for all things “health and fitness”, having participated in Sport throughout his life. Growing up in London, Sports such as Football were initially nothing more than a fun activity with friends, it wasn’t until he was thrown into Shotokan Karate at a young age. Where he got his first eye opener into the power that Sports, and martial arts have as a way of enhancing self-discipline. Sport became an outlet for him to focus on his mental health, controlling his emotional energies, a form of catharsis, improving his physical fitness and most notably an opportunity to build lifelong friendship bonds. This was apparent when he moved to Portishead aged 10, joined a football team which massively helped the alien transition from Big City to “small town” Portishead. Sport remained a focal point in his younger days, continuing with Football and Athletics in his younger days to transitioning to Rugby in his later teens, which he continues to play for his local team Gordano Sharks today. Jack started to gain interest into the gym around the age of 15, but with a clear lack of guidance or genuine structure in his first few years, he simply went through the motions, making many a mistake along the way. It wasn’t until his time at University, where he was surrounded by fellow Rugby Players on Sports Science courses that he started to take a real interest into the gym. Primarily how it could help improve his physique as well as transition into a sporting environment (it also helped counterbalance the university alcohol intake). This is where his true love for the gym began, as he began educating himself and learning from knowledgeable peers around him to then reading up and expanding his on knowledge, again all through personal trial and error. Fast forward a few (and then some years), he is now a fully qualified and insured Personal Trainer based in Portishead, working out of the brilliant Team Epic Facility. Jack’s ultimate goal is to help write the wrongs he went through during his journey into fitness, understanding the fundamental importance of form and technique. Having spent a significant portion of his life in a gym environment throughout his years, he has seen first-hand as well as personally experienced how poor technique can lead to injury. He believes health and fitness should be a priority for everybody, regardless of their background and their personal goals. The positive effect it has had on his mental health, personal physical improvements throughout the years as well as significantly injury prevention. His ultimate goal is to hopefully continue to educate, inspire and encourage others to invest time in themselves. To take the time to teach those around him the crucial importance of reinforcing technique. As well as being that friendly face, willing to give those around him any guidance or help with session structure, or just general tips. His training has a real focus on strength and conditioning, functional movement with a slight dabble into bodybuilding and powerlifting aspects Always eager to learn, try something new and push himself out of his comfort zone. Jack is a firm believer that nobody should feel ‘embarrassed’ or ‘insecure’ in a gym/workout environment. Which is a key reason as to why he chose to offer his services to clients at Epic Gym, the energy, positivity, and encouragement shown from owners, staff and all members is unrivalled. He thrives on the energy of his Spartan Circuit class, as well as making a positive difference to his personal training clients.