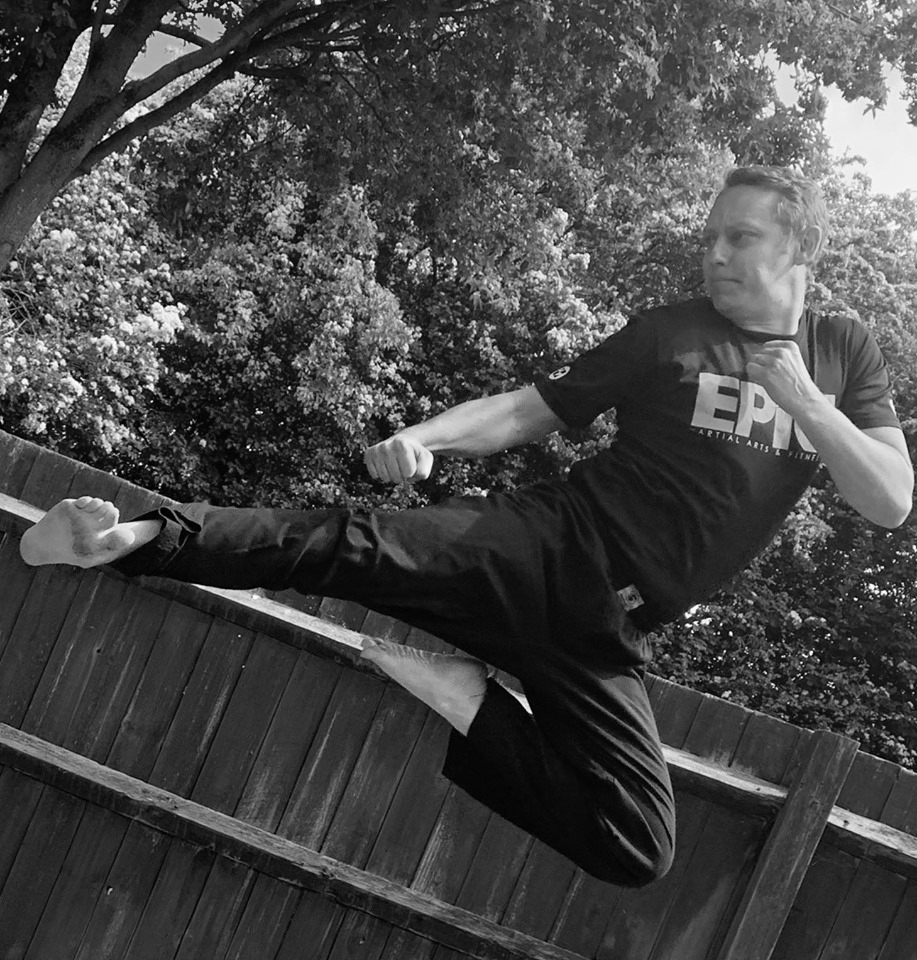 Jon is an experienced Ju-Jitsu and Karate practitioner and a great father figure for his children, who train martial arts with EPiC. Jon grew up in the Bruce-Lee generation and learned how to become proficient in the skill of nunchucks!

Jon has experience in Taekwondo, Judo, Aikido, Tai Chi and Ninjitsu – to the point where he taught Karate and Ju Jitsu and competed nationally in the latter. Jon graded in Shotokan Karate all the way to 3rd Dan Black Belt.

Jon trains mainly out of the Bradley Stoke Centre of Excellence, where he assists in classes.