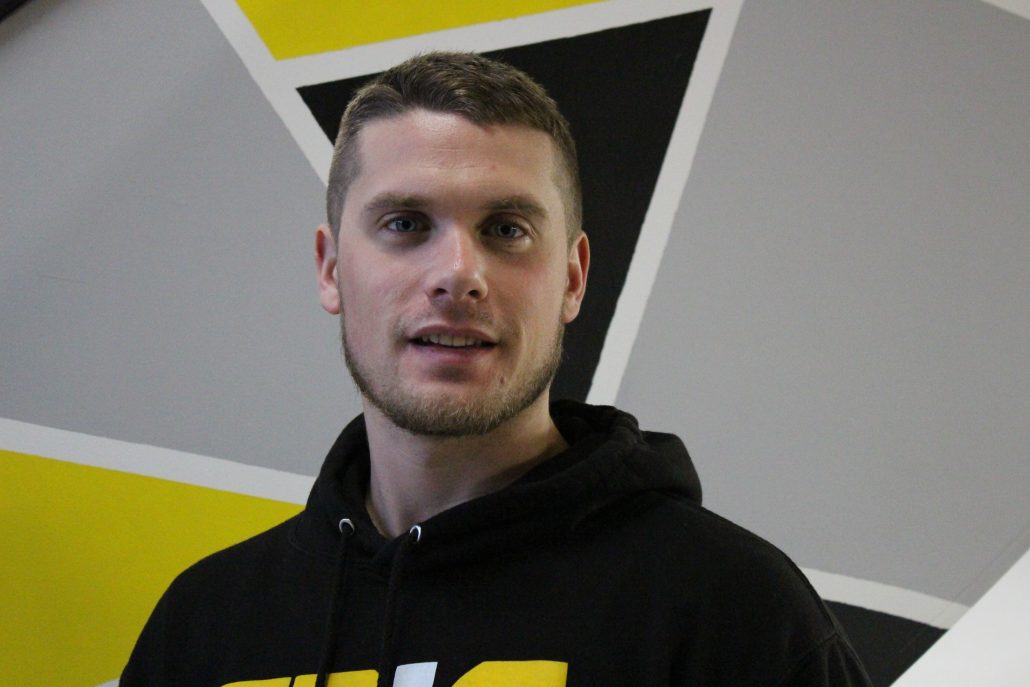 Matt joined EPiC in 2015 with a rich background in Krav Maga and a black belt in Kickboxing. Matt is our lead self-defence coach and is happy to openly talk to anybody about protecting their selves and often hosts seminars on all elements of self-protection.

Matt is the lead coach at EPiC Yate and is also one of our Team WAKO GB Athletes at the club. Having first represented the country at the 2019 World Championships in Antalya, Turkey, Matt’s fight career is starting to reach promising heights. A regular at tournaments across Europe, we are excited about what the future will hold for Matt in terms of fighting achievements.

Matt is also a fitness coach at EPiC, teaching at both of our full-time locations. He is a very passionate coach when it comes to making a difference. Often touted as going the extra mile to make sure that everybody who he coaches, Matt has a track record of keeping people motivated. Known for loving burpees, Matt also is a fund-raising athlete that has done many challenges to raise thousands of pounds for charity.

Away from martial arts and fitness, Matt is a keen writer and also loves spending time with his girlfriend Molly (who is also one of our coaches) and their dog Jax. A keen supporter of Bristol City and Portsmouth Football clubs, he is a huge football fan. He also loves music and the occasional crime documentary!