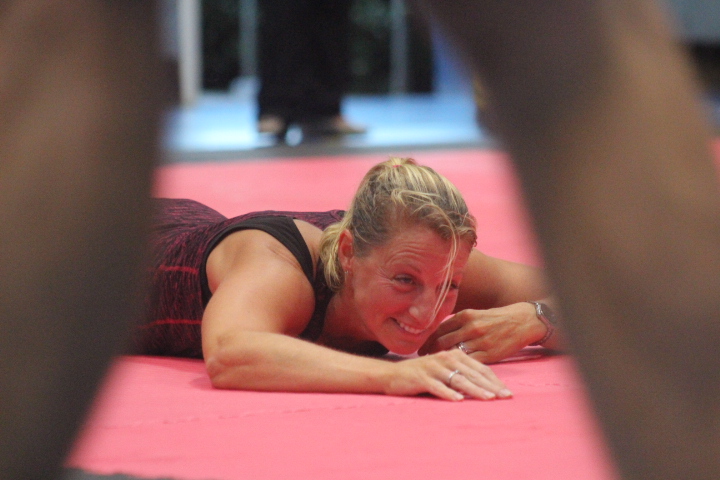 Nic joined the EPiC team in 2018, quickly becoming the operations manager. Nic has an extensive background in the pharmaceutical industry, particularly in sales procedures and recruitment where she learned a vast amount of skills that she now applies to her current role.

Nic has been a part of the club longer term as her son George and daughter Livi actively train with the club, with George being at the club for 8 years and going on to becoming the WAKO European Champion in 2019.

Nic is the go-to person for all things EPiC merchandise and is the driving force behind alot of the preparations for our EPiC events. Nic is known for her patience and approachable personality, which makes her so easy to socialise with. Nic keeps herself fit and trains in several of EPiC’s timetabled classes.

Nic is also a qualified gymnastics coach and on top of that holds a BSc in Sports Science.