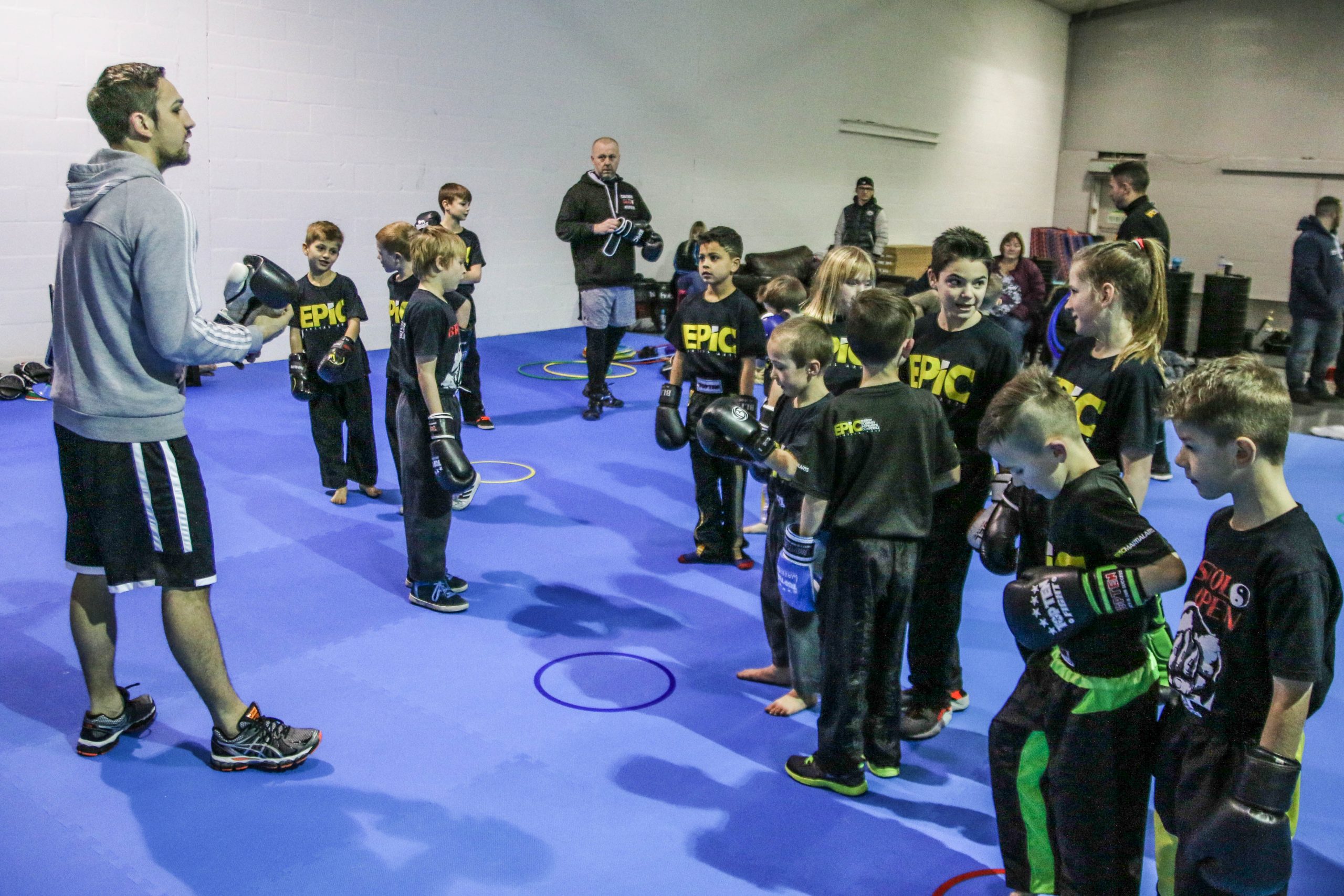 EPIC students recently seized the opportunity to learn from Bristol’s very own professional boxer Danny Butler as he passed on the skills and knowledge that has made him the English Middleweight champion and a force to be reckoned with in British boxing. Danny, who has won his last five bouts by way of stoppage, proved an instant hit with both those training and watching and was praised as being as nice a guy out of the ring as he is effective in it. When taking seminars Danny likes to focus on the basics, something he firmly believes retains importance even at his advanced level, so he likes to go over what he considers “the simple stuff”, punching, and defence and head movement. Glenn Haynes, who took his son Finlay, was impressed with the way Danny put these concepts across. “A very good seminar with Danny, me and my son Finlay enjoyed it very much. He was a great instructor and especially good with the kids. My son came to me after to say he learned how to move his head and how to slip and slide and then to return counter punches. For a ten year old to say this to me he must have hung on Danny’s every word!” This was an important factor in the seminar, Danny’s ability to communicate with and relate to everyone, especially the youngsters who were present. This is because Danny is passionate about boxing’s ability to help develop life-skills alongside technique. “It’s great to see kids enjoy sport, which I believe helps them learn important skills In life-like discipline, respect and being focused but at the same time it’s about making it enjoyable for them.” 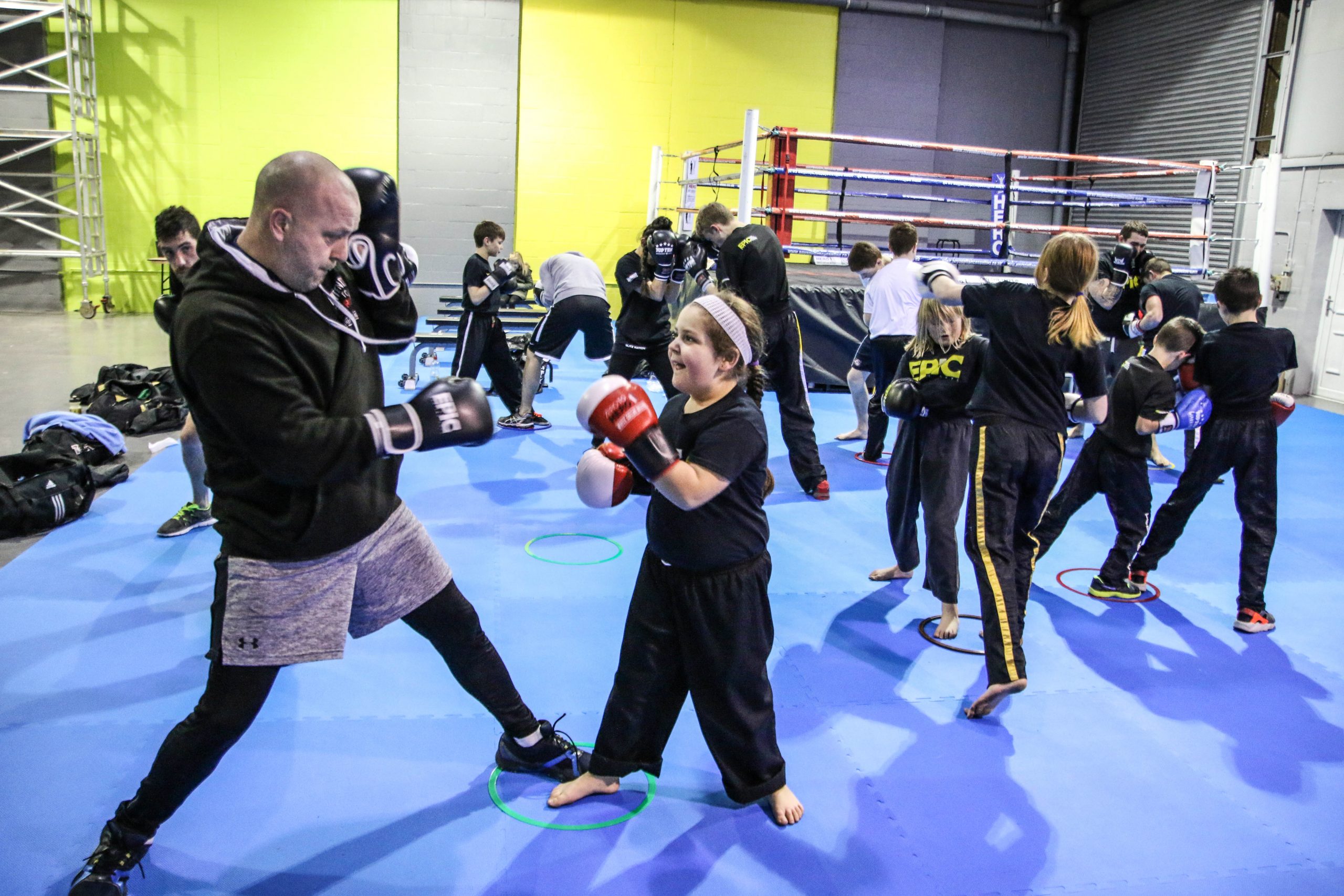 It certainly proved enjoyable for seven year old Hayden Challenger as his Father David explains-“it was a very informative and inspiring session. Everybody was soaking up as much info as possible and Hayden came out of it having been inspired by what he learned that day. It was very well run and just a very professional seminar for children and adults. Thank you to Andy and his team for putting on such a great event and such a high standard as you would expect.” For his part Danny was equally impressed with the EPIC students stating “what a great bunch! All listened and made me feel very welcome. I was impressed with how quickly they took the new skills on board and I will hopefully be back to do another seminar with the epic students soon.” This feeling was most definitely mutual and the EPIC students would love to see Danny return, the mood of the seminar summed up by Simon Tyler, whose son Harvey, aged eight, attended. “Danny was very enthusiastic in showing the children new techniques leaving Harvey full of positive motivation and keen on using his new techniques in his next fight.” A big thank-you to Danny and well done to all who attended. 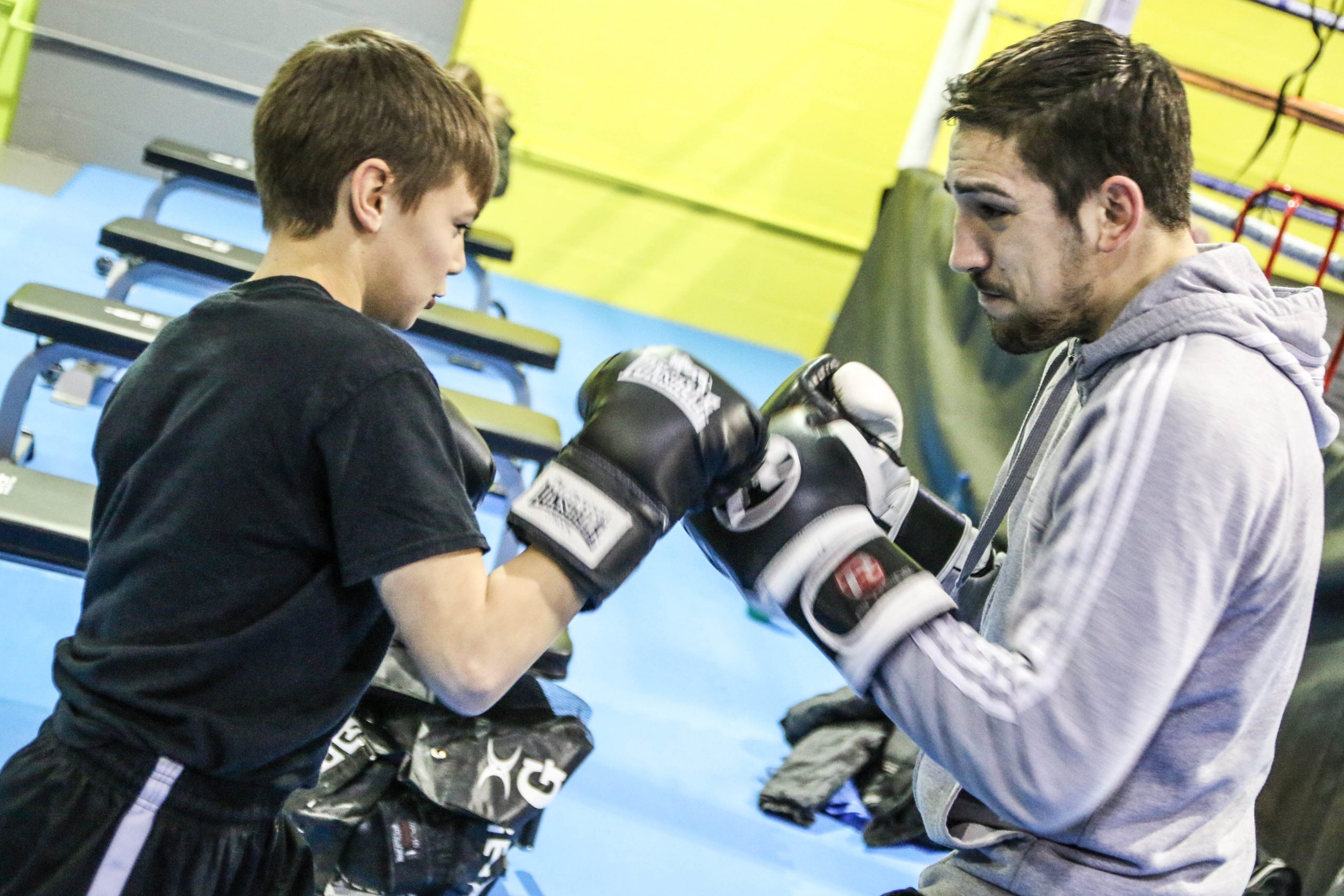 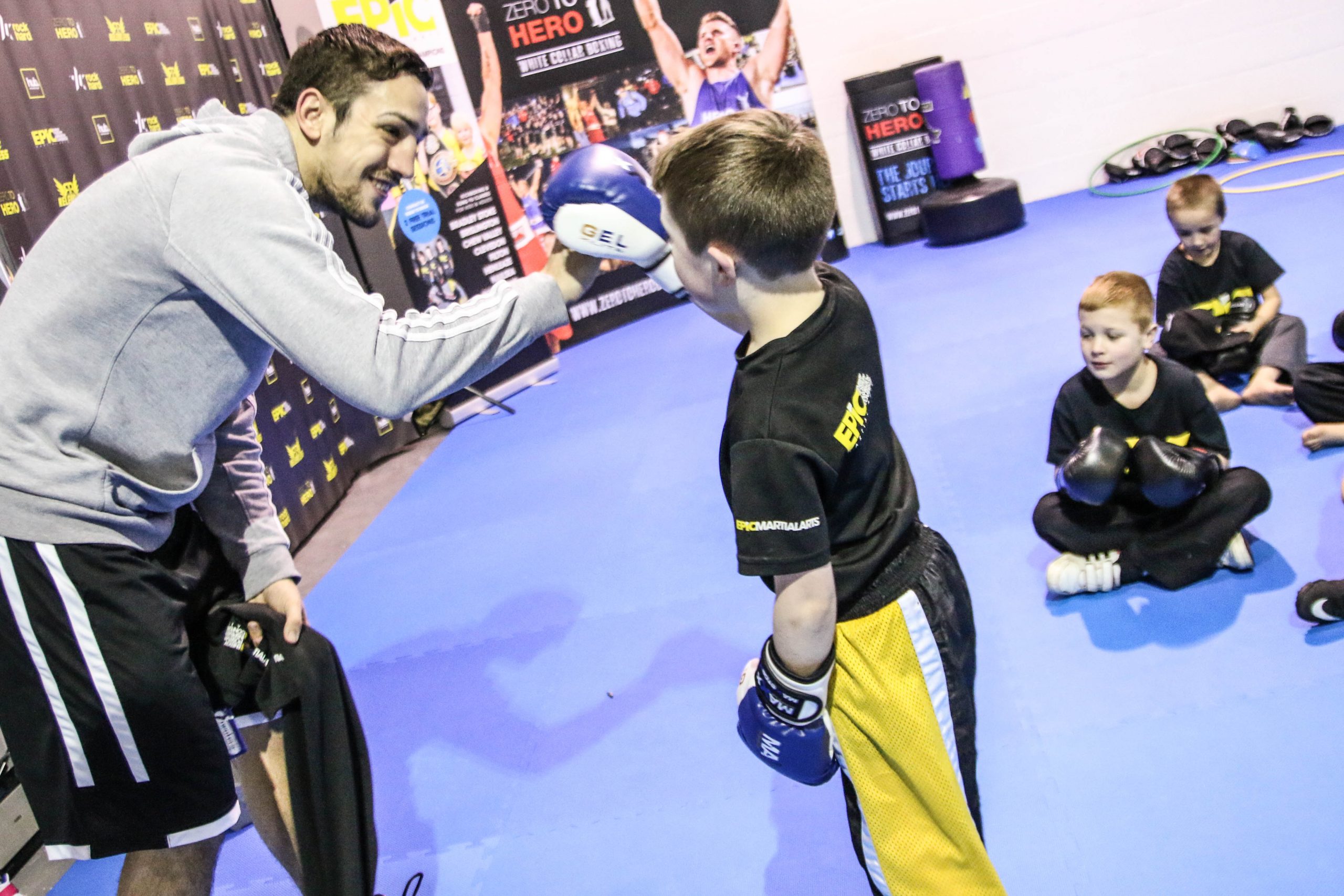 Golden Double for Kam in Italy! 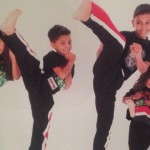 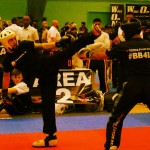